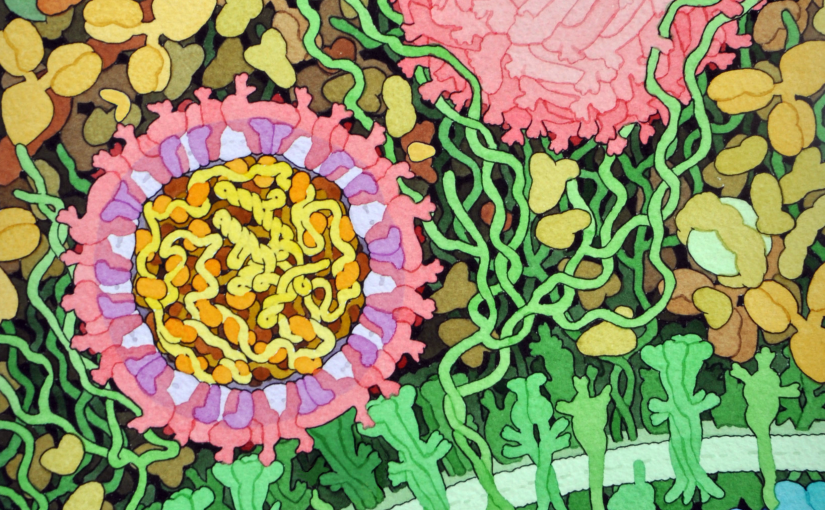 Mosquito-borne diseases are emerging and spreading to new areas each year, often catching us unaware.  Zika virus, for example, although discovered in 1947, was relatively unknown until it spread to the Americas in 2014, where it caused over 100,000 cases in Brazil alone. While we now recognize the public health importance of Zika, we still know little about the ecology of the disease, including which mosquitoes are capable of transmitting it. There are hundreds of mosquito species, and testing all of them is difficult, if not impossible. To identify unknown vectors of Zika, we developed a model linking vector species and the Zika virus via vector-virus trait combinations that confer a propensity toward associations in an an ecological network connecting flaviviruses and their mosquito vectors. Our model predicts that thirty-five species may be able to transmit the virus, seven of which are found in the continental United States, including Culex quinquefasciatus and Cx. pipiens. Together, the ranges of the seven American species encompass the whole United States, suggesting Zika virus could affect a much larger area than previously anticipated. We suggest that empirical studies prioritize these species to confirm predictions of vector competence, enabling the correct identification of populations at risk for transmission within the United States.